Vic Sotto and Pauleen Luna are the hosts of the popular and longest running variety show in the Philippines, Eat Bulaga. They started their May-December love affair in 2011, before being engaged in 2015. Sotto is 35-years older than Luna. While others supported their relationship, there were also bashers who expressed their dislike on the couple’s relationship, especially because of their age gap. However, they surpassed the trials as Vic Sotto and Pauleen Luna’s wedding happened in 2016. 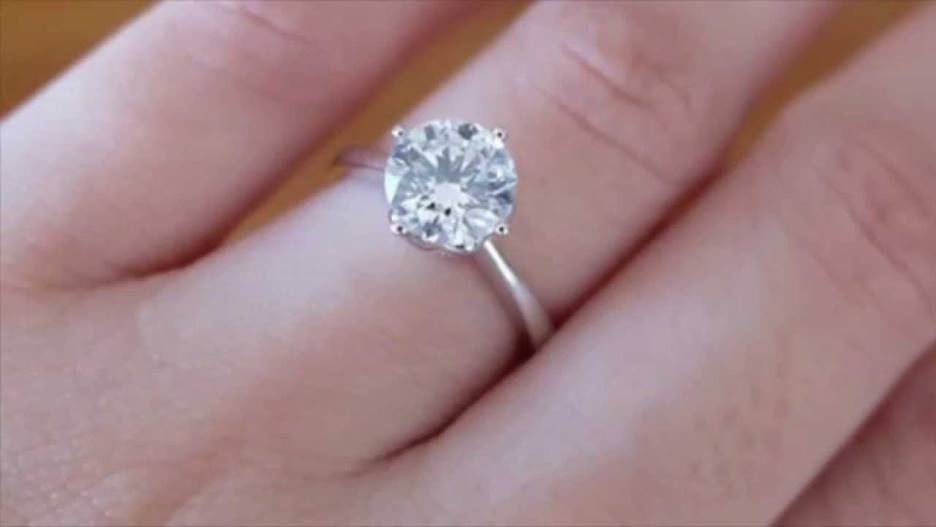 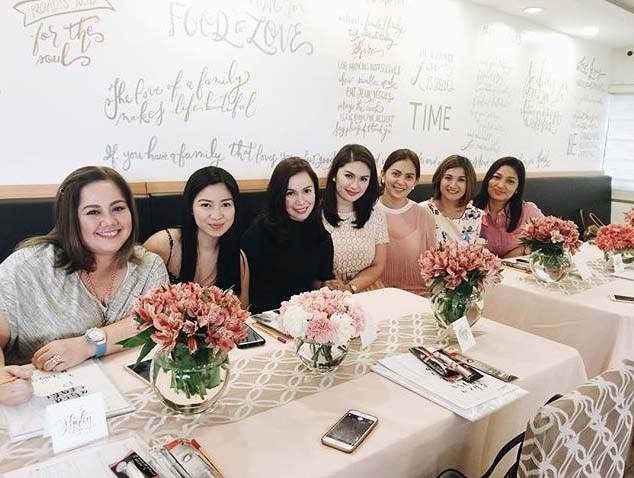 On January 9, 2016, Luna had her bridal shower as prepared by her close friends both from inside and outside the showbiz industry. This included Camille Prats, Yayo Aguila, and Sherilyn Reyes-Tan. 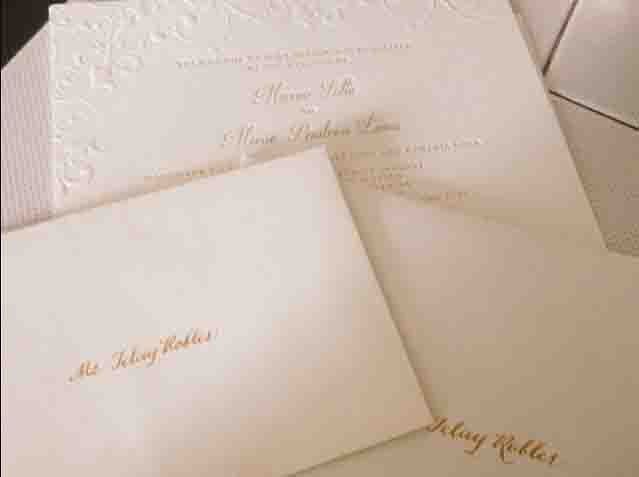 On January 2016, the then bride to be shared a snap of the wedding invitations. She thanked Oats DIY for the calligraphy on some of their invites. 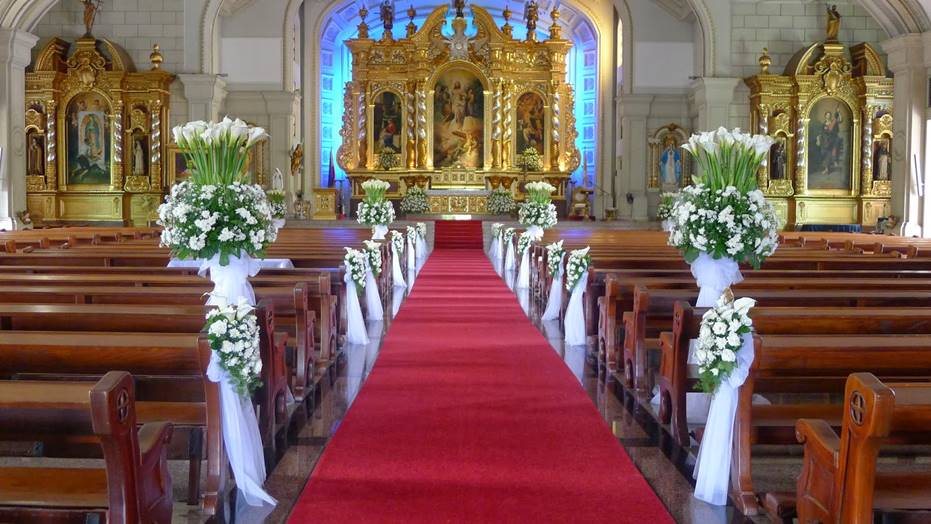 The couple opted to say their “I Do’s” at St. James The Great Parish in Alabang. This was the parish where Sotto and Luna attended service whenever they could. 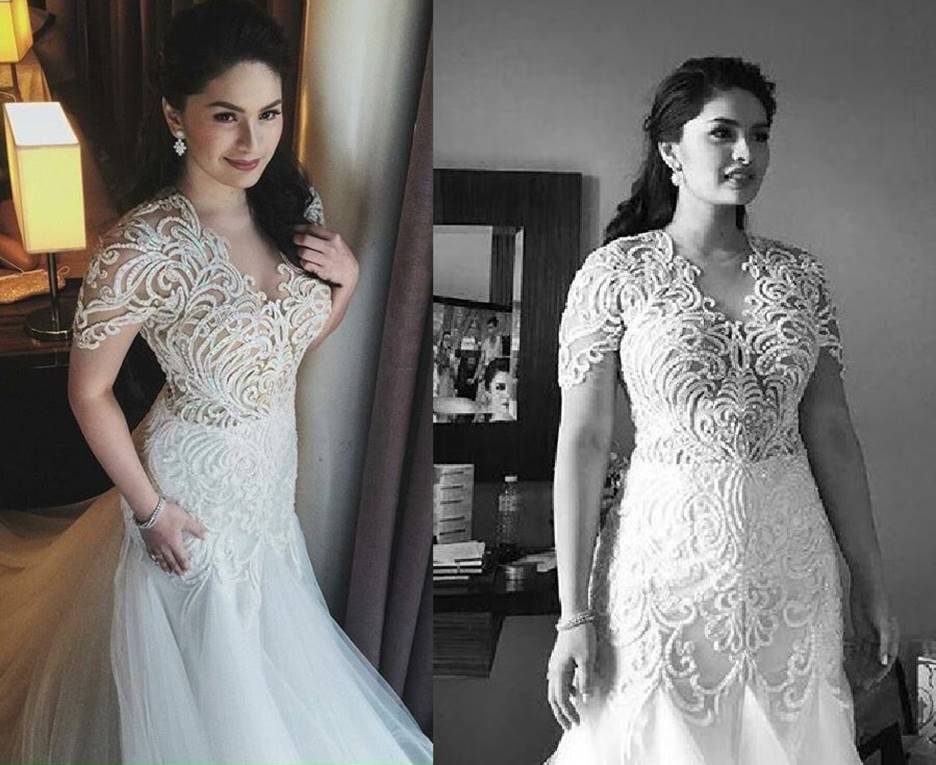 Pauleen Luna wore a stunning wedding gown by Francis Libiran. She also looked flawless with the hairstyle made by Jay Wee and make-up by Mikey See. 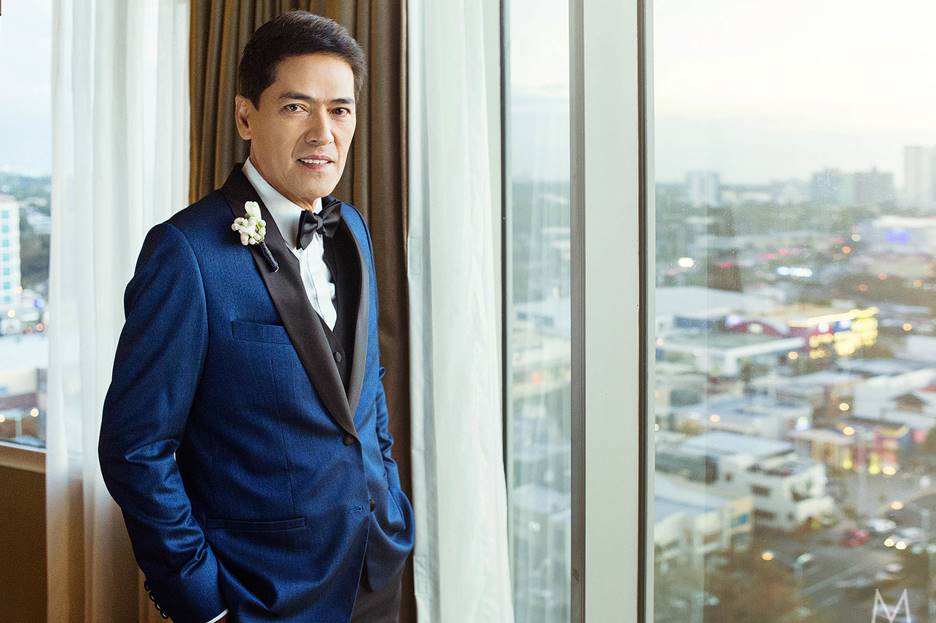 The groom, Vic Sotto, also wore a creation by the same designer as Pauleen’s wedding dress, Francis Libiran. It was a custom-made navy blue suit. 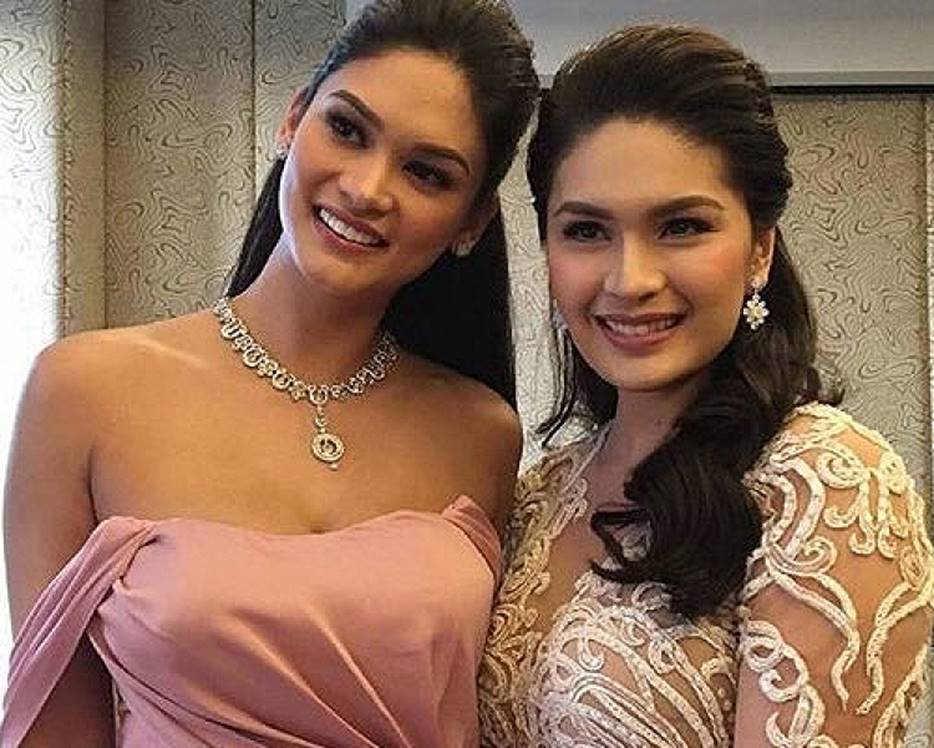 Miss Universe 2014 and the bride’s best friend Pia Alonzo Wurtzbach served as one of the bridesmaids. Other bridesmaids included Mara Isabel Sotto and Anne Margaret Luna. 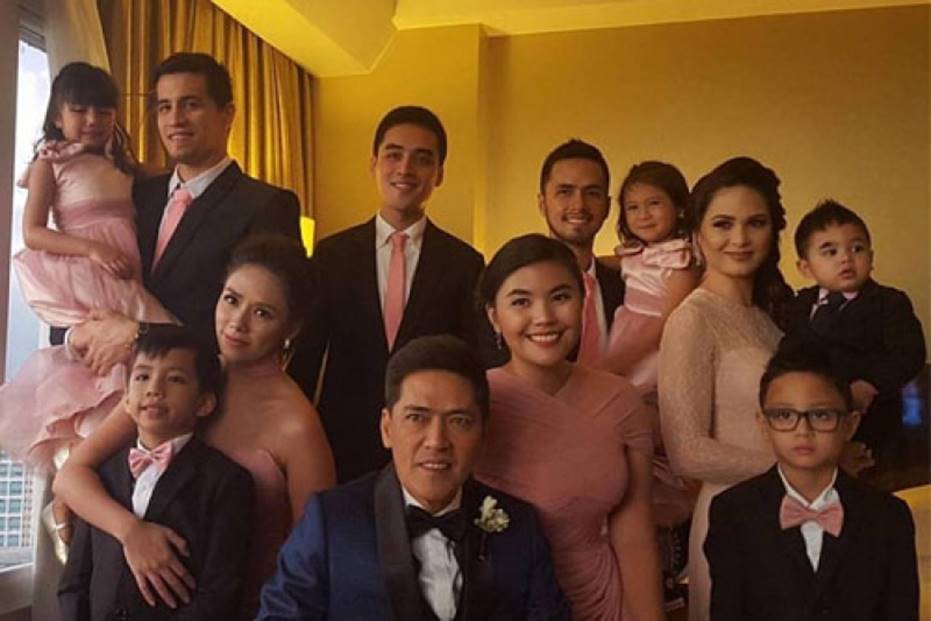 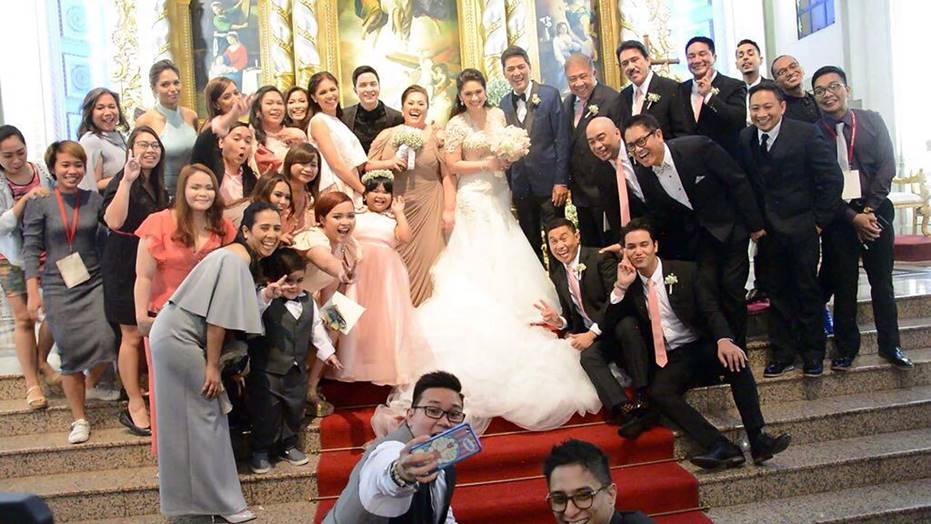 Other Eat Bulaga hosts were also present during the big day, including Jose Manalo, Maine Mendoza, Wally Bayola, Alden Richards, and Pia Guanio. Ruby Rodriguez was the matron of honor. 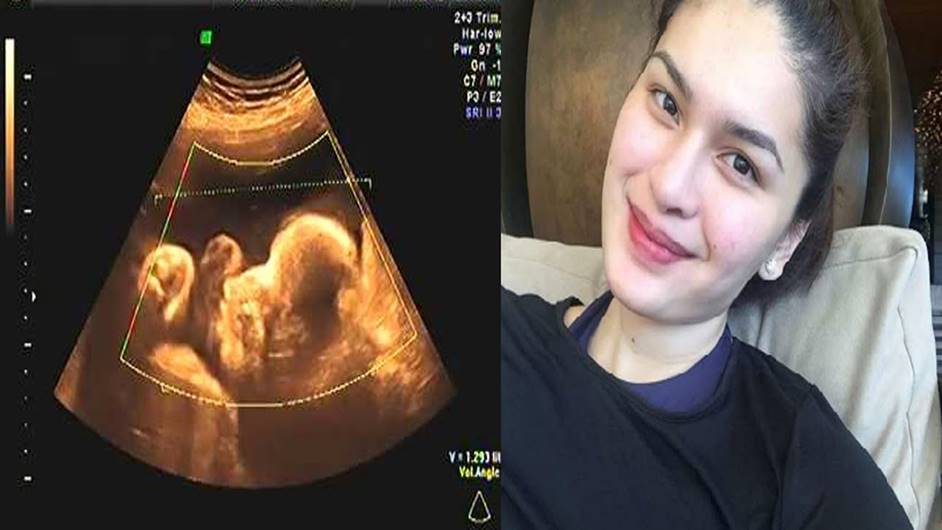 Vic and Pauleen recently announced in Eat Bulaga that they are expecting their child together. This is Pauleen’s first baby and the fifth for Vic who had four kids from previous relationships.